Do I Need a License to Buy a Gun?

Whether you are looking to purchase a gun for protection, hunting/sport, or are a gun connoisseur/collector, you’ll need to know the laws that exist in your state before setting out to buy one. While only a few federal regulations exist surrounding the sale of guns, each state varies in its requirements for the possession of weapons in public.

Federal requirements to purchase a gun

The Gun Control Act (GCA) written into law into 1968 asserts that anyone buying rifles, shotguns, and/or ammunition must be at least 18 years old. For the purchase of handguns and other speciality firearms, only those 21 and older are able to purchase them legally. In addition, convicted felons, people determined to be a “danger to society” and/or patients “Baker Acted” (those with involuntary medical holds) are also prohibited from purchasing weapons.

For those carrying a conviction involving controlled substances, they too are not legally allowed to buy a gun for up to year following their guilty conviction. (Despite marijuana being legal in many states now, in the eyes of the feds, it is still considered illegal.) Other, more specific prohibitions include people under restraining orders, military members who were dishonorably discharged, and tourists, migrant workers, and those on temporary work visas.

An amendment made to the GCA in 1993 called the Brady Handgun Violence Prevention Act, requires anyone purchasing a firearm through a licensed gun dealer to first complete (and pass) a background check. This background check—the ATF 4473—checks for any of the above prohibitions and requires a form of license (or ID card) to prove identity. In some states, this background check is “instantaneous” and purchasers who pass can leave the store with their new gun, while other states require a waiting day period of 1-3 days.

Pay careful attention to your states “carry” laws. Many require a permit to possess a handgun in public, and these permits are designated as either concealed carry or open carry. So while you may not need special licensing to buy a gun the moment you leave the store, these rules change. Comparatively, carrying a rifle or shotgun does not require any sort of permit, except in Massachusetts and NJ, both of which require ID or firearm ID to be carried on your person at the time of carrying the weapon.

Guns purchased from gun dealers are done so under that retailers’s Federal Firearms License (FFL). It is solely under these purveyors that federal regulations apply. For anyone privately selling a gun, they are not required to hold a FFL to do so, and consequently, a background check and needing a purchaser’s license or ID becomes obsolete. As long as the seller does not make a business (defined as a regular, intentional profit) from the sale of a firearm, he/she may sell it to whomever he pleases.

While this loophole exists in every state, the regulations discussed above pertaining to the possession of firearms still apply to all gun owners, no matter how they purchased their gun. 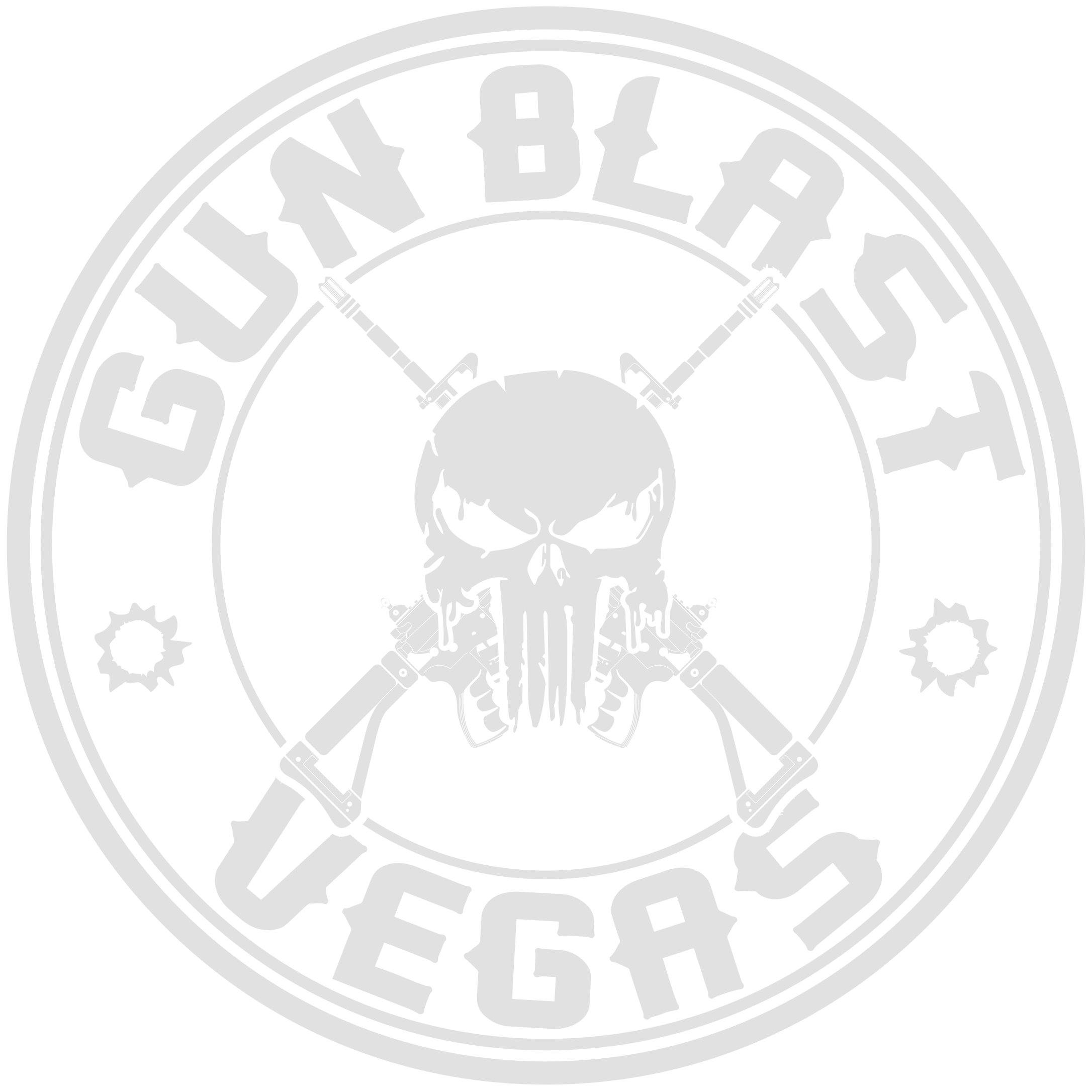 The Ultimate Outdoor Shooting Experience in Las Vegas. Come and join one of our tours today!

Facebook-f Instagram
All Rights Reserved. Developed by GunBlast Vegas
Our shooting experiences cannot be considered as NRA courses.
2021 © Gun Blast Vegas is a DBA owned and operated by BEYOND VEGAS LLC.
Scroll to top